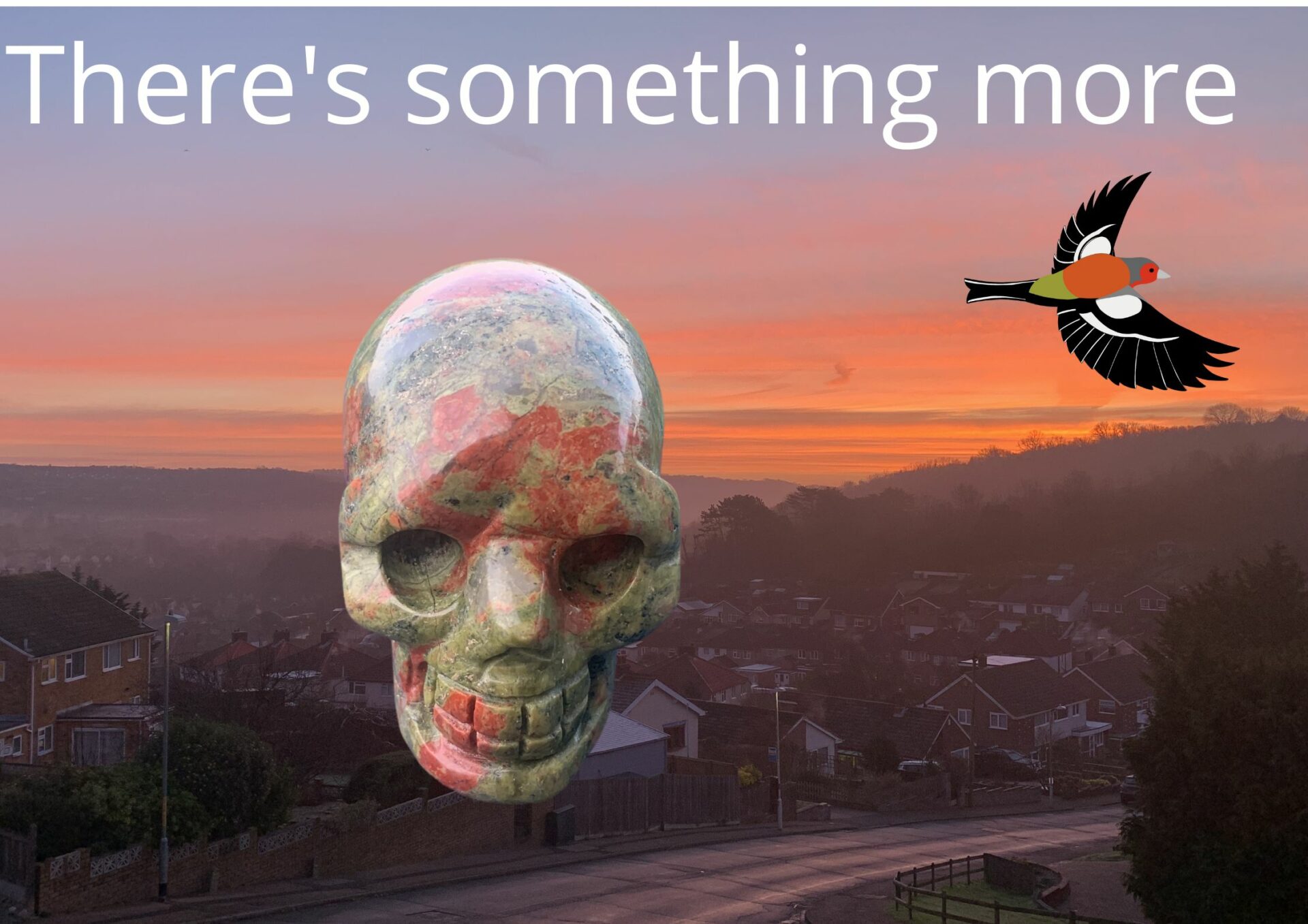 I’ve had various titles for todays blog, ‘Today is not my best day, but it’s the best day I can have today’, was one and I’m sure it will get used, but not today.

‘There’s something more’, is just right.

November is a bit of a trigger month for me. I’ve been doing a lot of thinking because as usual, we get to November and once again anxiety starts to raise its ugly head.  I’ve written quite a lot about anxiety before, especially in the last year, when I’ve finally realised what these emotions, I’ve been dealing with all my life actually are. On reflection though, it’s November when they tend to kick in more than any other month, I now realise.

Anxiety never seems to go away entirely, just the way we manage it.  For me one of the best ways to manage it was to remove all the coping strategies I used to use.  I no longer smoke, or drink alcohol to any extent. Yes, it is possible to go from alcohol dependant to small time drinker.

The real payoff though is that when you can think clearly, your thinking begins pays off in spades.  You might need help to do this, but you ask different questions.  You start focussing on solutions rather than dwelling on the problems themselves.  That’s massive.

And you start to find some peace on the inside.  Nothing on the outside changes, you still have to deal with all the same stuff, but you do it differently, and the amount of bad stuff then tends to reduce.

For me, the anxiety is still there, and it’s trying to climb back out of its pit because its November.  Like the evil angel sitting on my shoulder, whispering into my ear. But its never quite made it. Not this time.

What it has done though is make me ask a lot of questions about my beliefs and my practices. I am a very spiritual person, I get up early and have my routines, meditations, gratitude’s, exercises, readings and affirmations.  I look to the world for any suggestions, for guidance or learning constantly.  I have found myself evaluating all I hold dear; to my belief as to who I am and what I am and how I value my life and that of those around me.

I have kept going, but many times for no other reason than I have the discipline to continue and knowing that I chose this path because it is fundamental to who I am.

My self-talk is incredibly positive too, I still loose focus, but for much shorter periods of time.

Another possible title was, ‘You gotta go there to come back’, I think I have used that one before so it would’ve had the suffix of 2, but that would have been really apt for this month.  I have been there, and I have come back better and stronger.  Nothings changed, it’s still November, but there’s a massive reframe gone on in my head.  For example, the holiday in January that my wife and I promised ourselves and thought we would cancel because we may not be able to afford, may well be back on, but the weight of it’s possible loss has gone.

As we come to the end of November, I find myself feeling incredibly positive, almost as though something incredibly awesome is coming, even though I don’t know what it is or when exactly its coming…

You could say it’s because I am going away for the weekend with my son, and I’m really looking forward to that, however I have been away in November before, quite often in fact, and carried the weight of anxiety around with me, so it’s not that. It could be the journey I have mentioned above, but I came out of that yesterday, so it’s not that.  I help out in a local children’s home and have just found I am working through most of Christmas and that maybe the motivation for wanting that holiday.  That certainly helped to put things in the focus. But it’s not that either.

It might be the realisation that the ‘Trees Grow Tall Over Twickenham’ is a fantastic idea that fires me up with a real passion and if something unseen dropped in to make that a reality for Big Match 14 that would definitely give this feeling, it’s unlikely, so its not that. Not right now anyway. Still got my fingers crossed by the way.

All of these things are fantastic, but the feelings bigger than that. I think!

The perpetual presence of anxiety and this unexplained feeling of expectation are big clues to the fact that there has to be something more.  There’s an awful lot that we can control, but there’s definitely something more that we can’t!

I have no idea what it is…

On a question of belief, I acquired a crystal skull just before Sawain (Halloween) and that seems to be a magnifier.  A magnifier of emotion and spirituality.  Meditations and journeys are more powerful when I hold it and I find myself turning it over in my hand a lot.

If it is all energy and vibration… 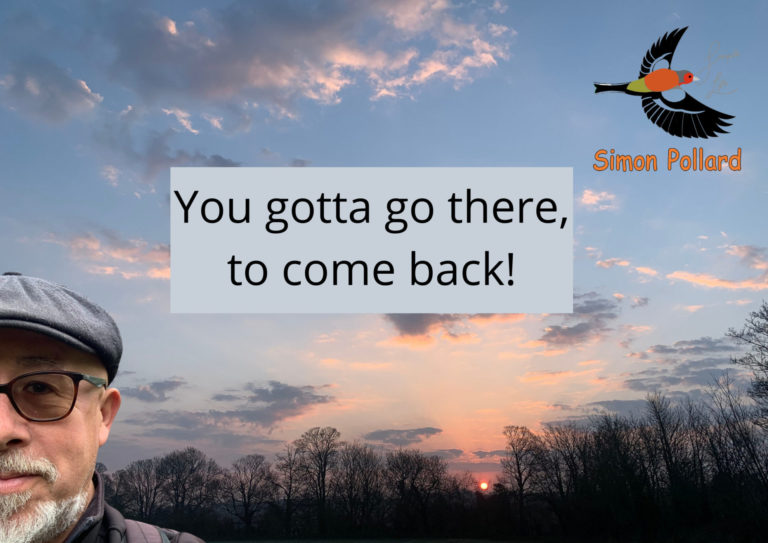 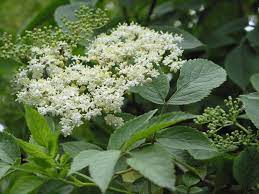 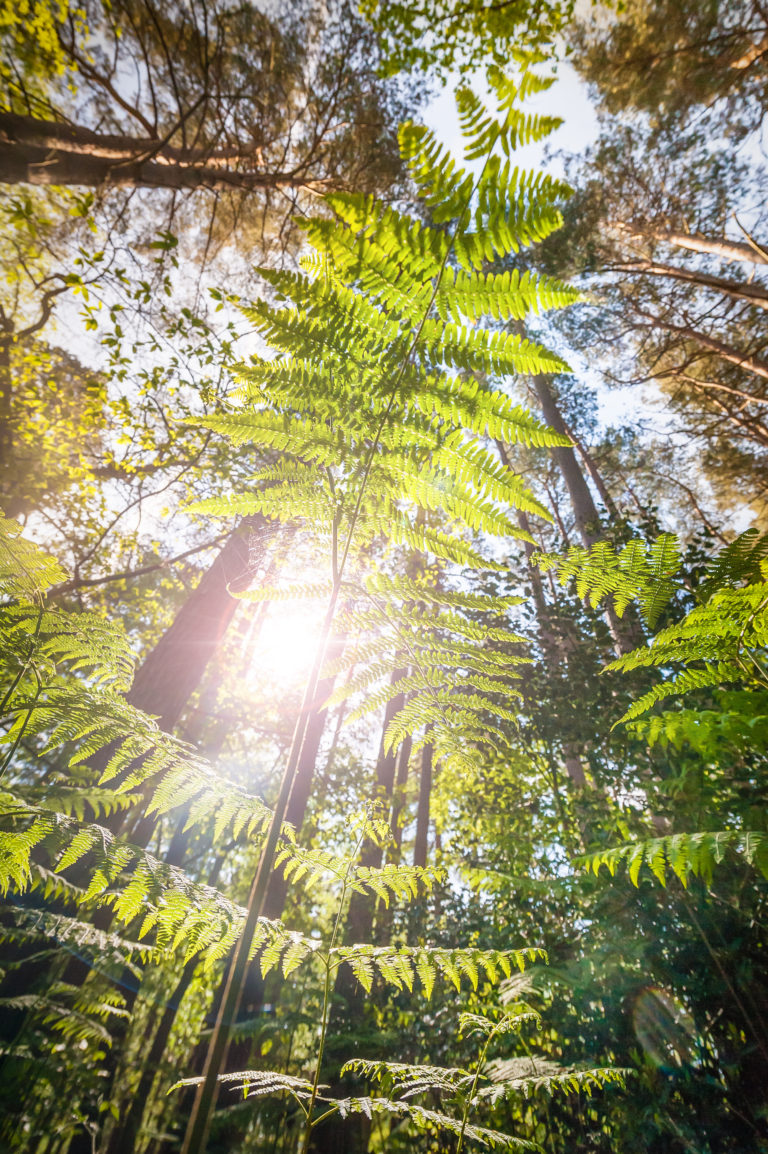 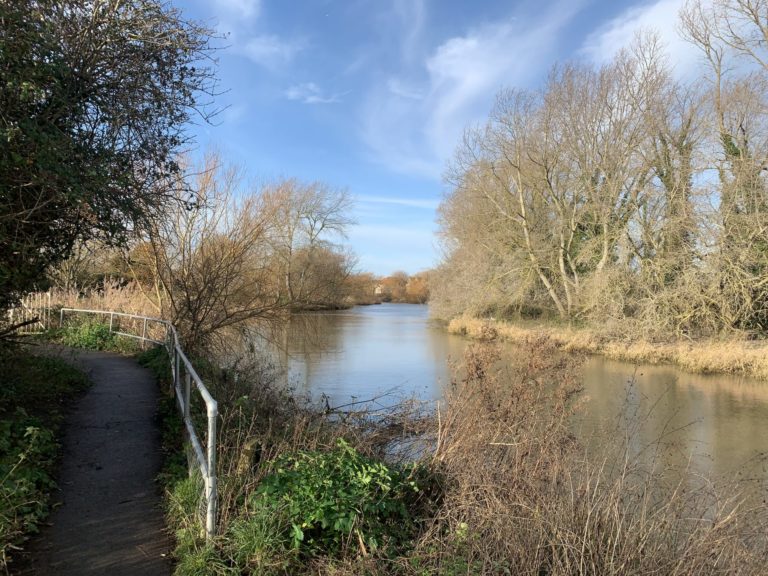 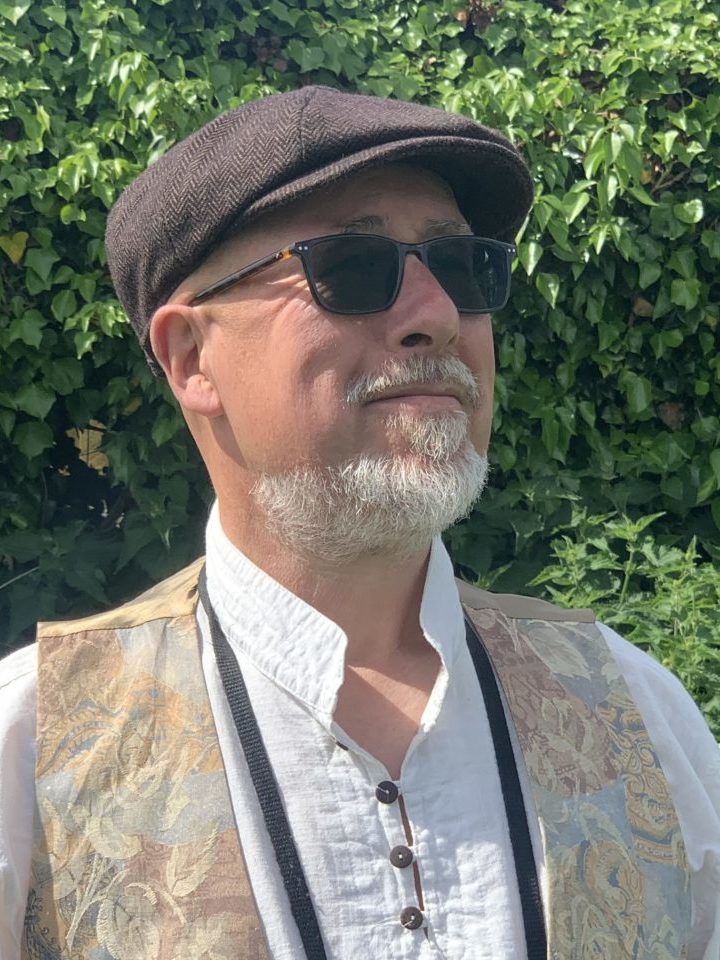 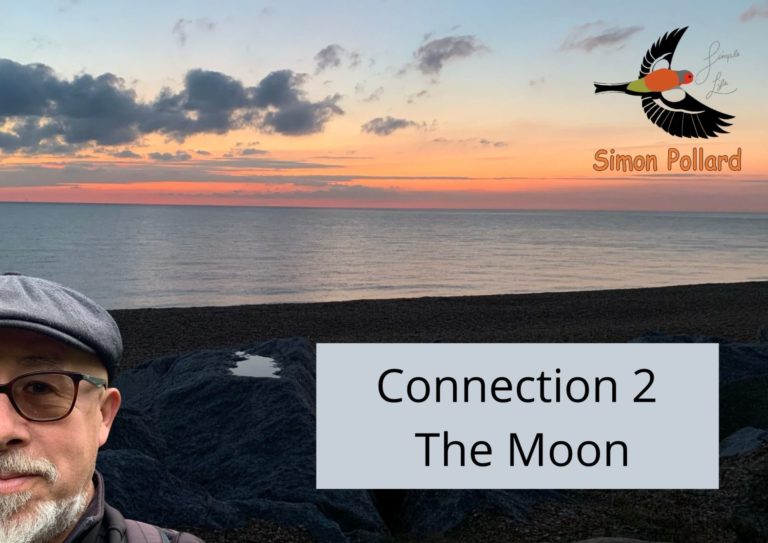