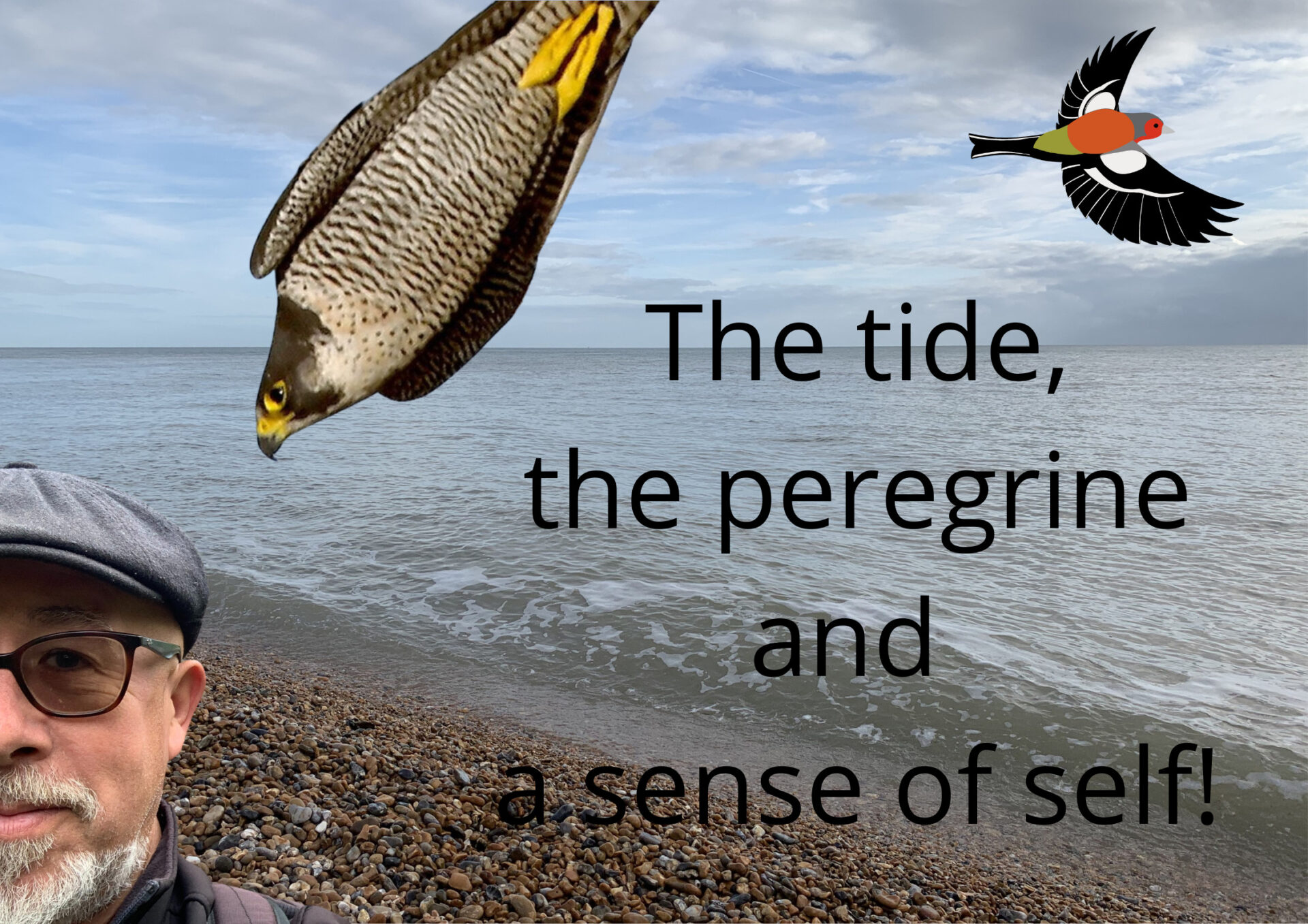 The waves roll up the beach, gently, the surf white and frothy.  Persistent, ever present and constant, with an easy motion.  The sun is high in the sky, appearing motionless. Taken for granted, as is the tide.  There is little wind to assist or slow the tide, or even cool me as I sit embracing the heat of a may day sun.  A sun giving enough heat to be warming without the overbearing heat of summer.  The light is glinting off the sea as it rises and falls, obeying the forces at work, making it twinkle.  The line of the horizon, straight and definite, broken only by the silhouette of a ship, a large cargo vessel. As apparently motionless as the sun.

I hear the soothing sound of the waves as they push up the beach and move a few pebbles before dragging them back as the water returns to the sea.  The sound of pebbles reminiscent of the gold panners sieve.

The sounds of real life, traffic, the calls of children and fishermen recede as the calming nature of the sea envelops me.

I am absorbed, allowing the calming nature of my current environment draw me into a meditative state and I recall how the sea can be so different.  Thankful for its soothing nature today.

I am at peace and blissfully aware of it!

Later I am walking along a familiar country path.  A path I have walked many times, it’s a regular route for walking the dogs.  The hedgerow, beside me, always the same and yet changing constantly.  Brambles, ivy, elder, dogwood, blackthorn and hawthorn, currently proudly displaying may blossom and painting the hedgerow white.  The dogs disturb a flock of pigeons from the fields on the rolling downs of my home turf.  As they rise, I wonder, again, at their marvellous ability to get into the sky from a standing start.  They literally leap as high as they can, wings flapping with a controlled urgency and cracking unmistakably at the top and bottom of each flap.  The sound of a pigeon taking to the air immediately recognisable.

There is another pigeon flying at height from the village, but what really grabs my attention, I always have one eye open for the unexpected, nature is full of wonders for the aware, is the falling black dot, coming from the heavens. It’s a second before I realise what I’m seeing.

With eyesight that can see and focus on a target at least 3 km away, the peregrine ‘hides’ high up in the sky and observes the world below it with knowing eyes; making judgements about the possible prey items, the distance between them, its speed, the trajectory required and I imagine the ‘run off’ after it’s ‘hit’ the prey item, the likelihood of a successful hunt and the energy expenditure if it misses.

Then, peregrine will fold her wings tight to her brown barred body and begin to descend, slowly at first reaching terminal velocity in a matter of seconds, the flight is curved allowing her to be more aerodynamic.  Her third eye lid closing so that she doesn’t damage her eyes at the speeds she can reach, and her nostrils contract, so she can still breathe.  She targets the pigeons wing so that she doesn’t damage herself upon impact, her success is immediate and clear, an explosion of feathers.  She kills the pigeon on impact and turns quickly, her air brakes are highly effectively and she catches the pigeon mid-air before flying away.

Suddenly, there is calm, and the sky is empty.  The peregrine has gone taking her prey with her, her chicks won’t go hungry today. All the other birds appear to be sheltering, afraid to take to the wing, even though the danger has passed.

I am in awe and blissfully aware of it.

It’s this observation along with the knowledge that birds always seem to fly away after you’ve gone passed that gets me thinking.

That there is spirit and learning in everything on this planet is crystal clear. However, awareness is another thing.  The tide just does what it does, obeying the laws of nature, thermodynamics and gravity, the pull of the moon for example.  As far as we can well it is unaware of its nature and the benefits and hazards it can give mankind, there is no mechanism for sentient thought.

How aware is peregrine of her abilities?  Is she aware of the awe that another species holds them in?  She is doing what she has been taught to do and by the course of evolution has become extremely good at them.

Unlikely, after all peregrine, for example, has never evolved past the lifestyle she currently enjoys for thousands of years, however I guess it’s not impossible.

Mankind and I write mankind here because it is unlikely that any other creature on this earth sits and has these thoughts.  I’d love to be wrong, but as far as I can tell all other creatures are aware of now and will learn something from the past, have some kind of experience factor, but mostly exist now, not tomorrow or yesterday.  Not even the squirrel enthusiastically hiding nuts for winter.

Are all these behaviours preprogramed?  I don’t know, but it’s an interesting philosophy.

Is there another species that has a sense of self enough that it can say this is who I am?  This is what I do? Or has the wisdom to say, ‘this is not right’ and change it, whatever it is?

Is there another species that has the understanding enough to say, ‘I am connected to this world’ and then look to care for it?  Feel it as a responsibility?

Is there another species that can say, ‘I think, I have will, I have perception, imagination, memory and intuition. And I have HOPE?

Celebrate a sense of self.

I am humbled and blissfully aware of it! 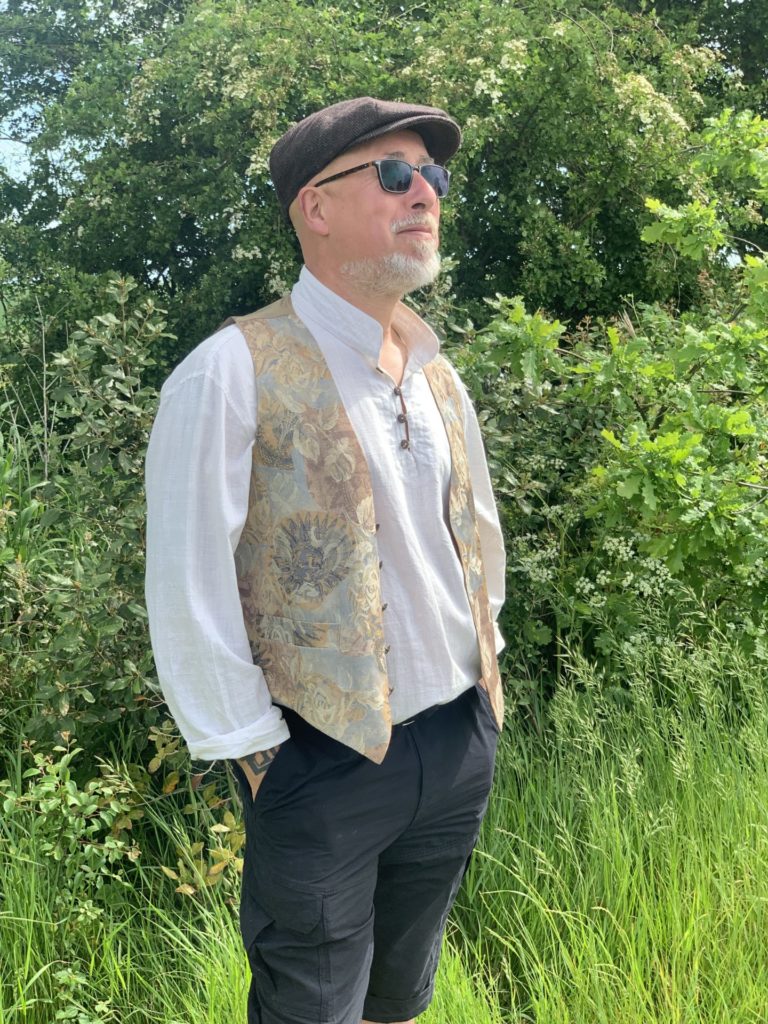 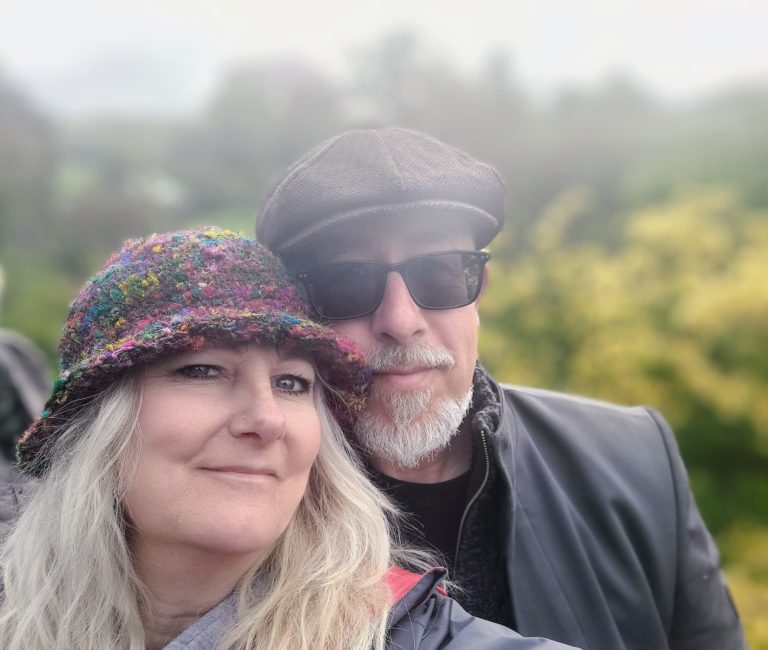 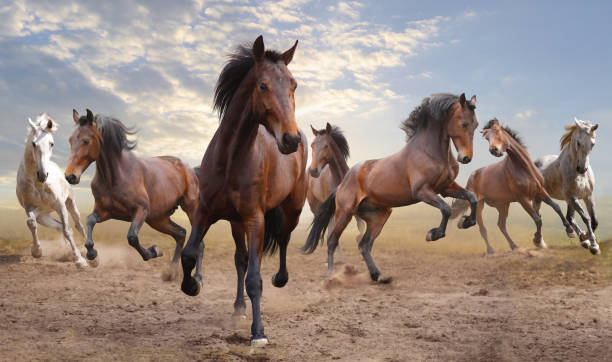 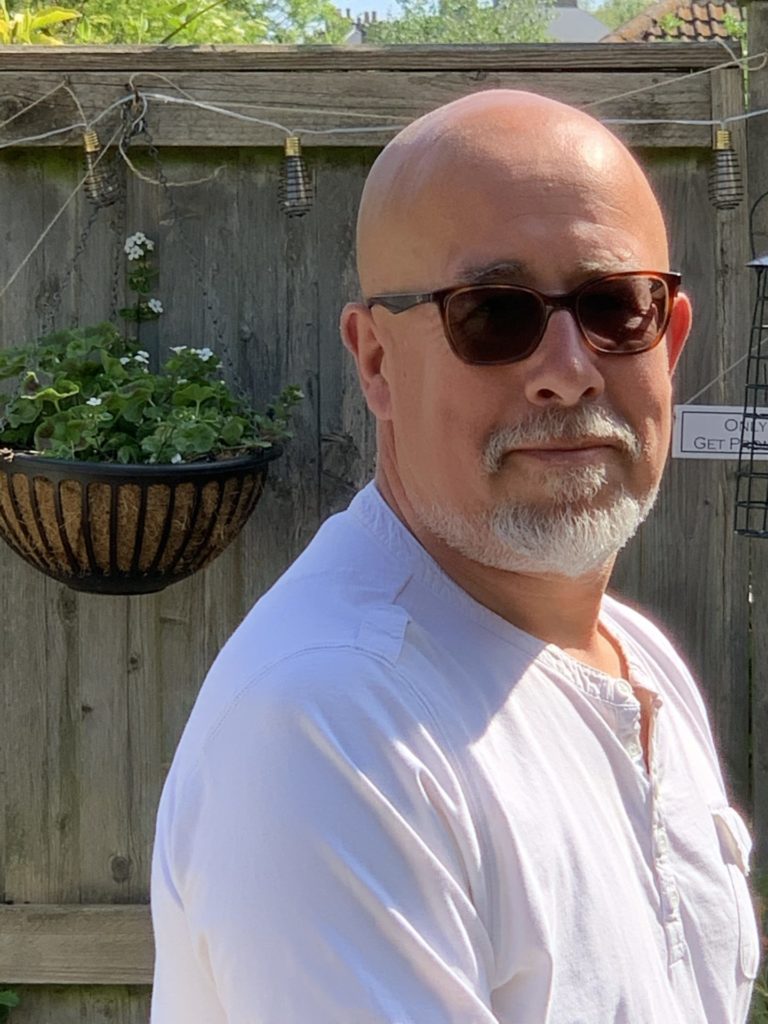 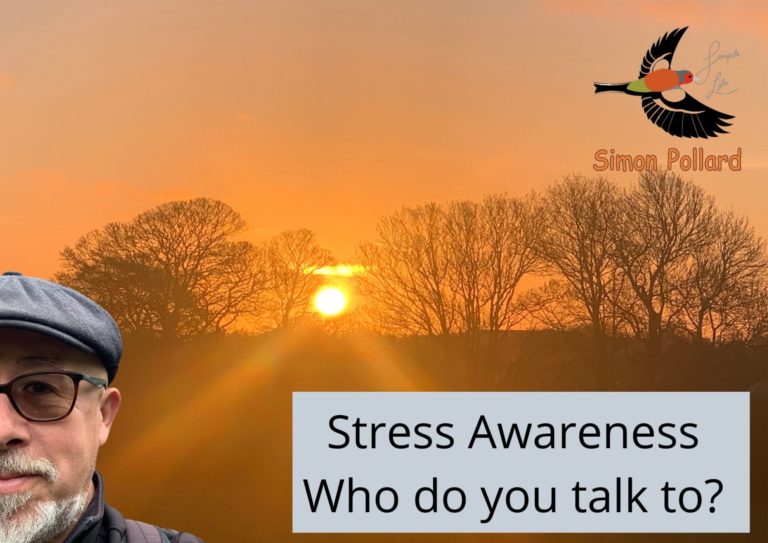 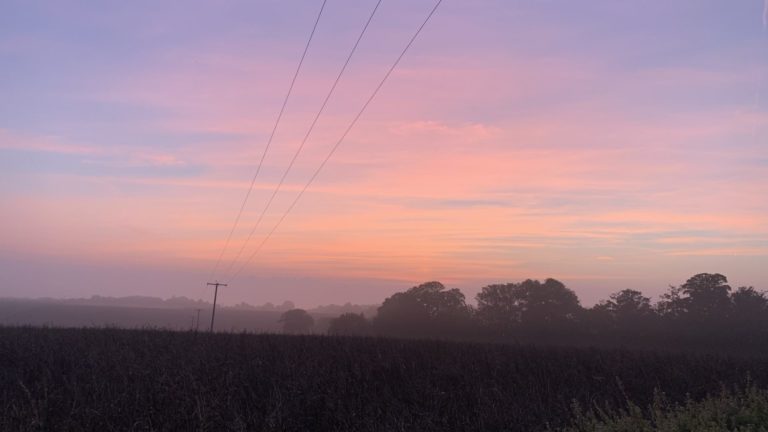