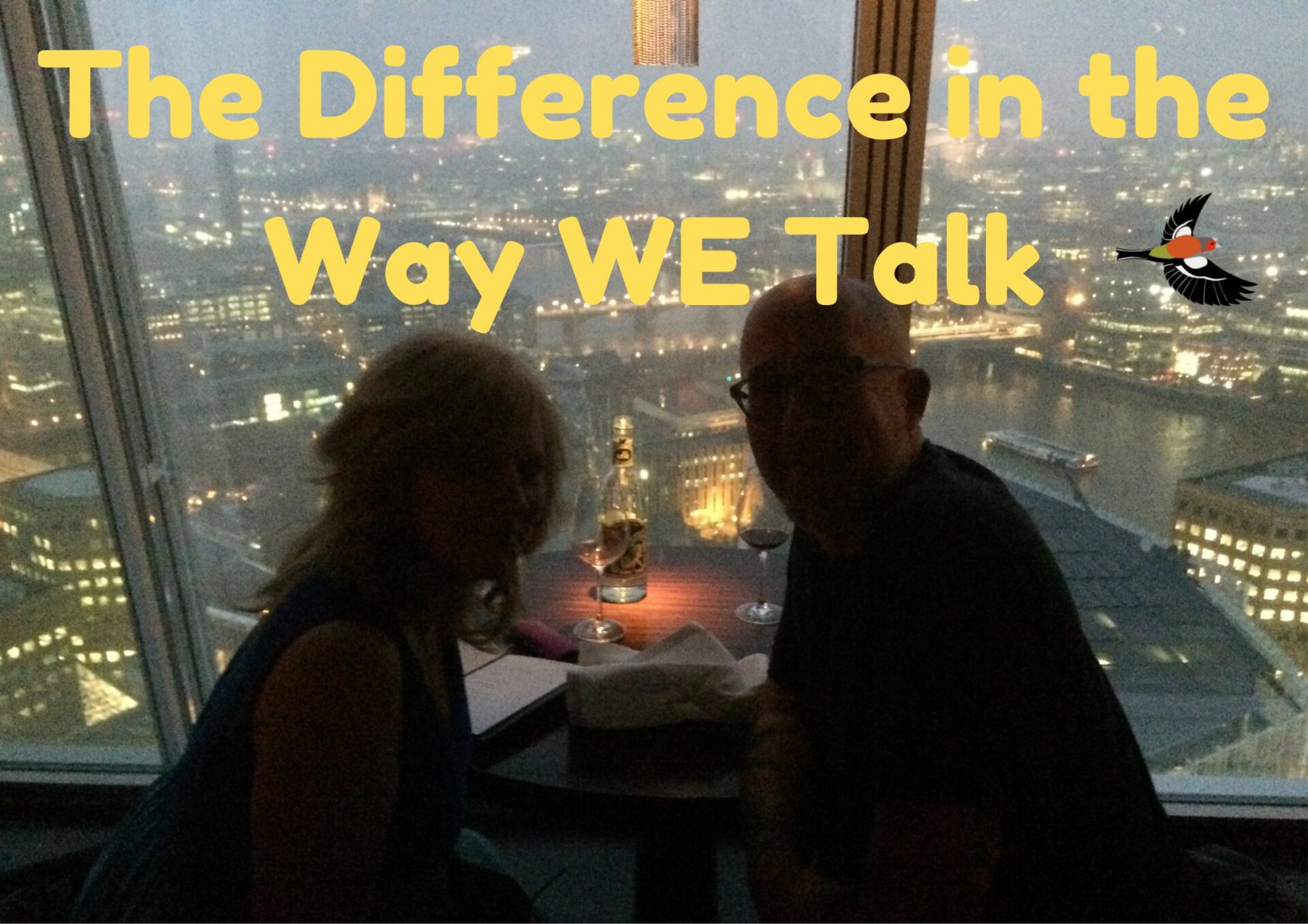 My wife introduced me to Dolly Partons Heartstrings on Netflix. Absolutely not a program I would ever have watched.  Getting me in front of a TV screen, period, is not that easy to be fair, well, unless you are my wife.  Even then what I will watch has to get passed the ‘if it’s not got me hooked in 10 minutes I’m off’ filter.

Dolly Partons Heartstrings is actually very good.  Eight stories based on songs she’s had hits with based on the inspiration for the lyrics. Jolene is, effectively, about the language we use to talk to ourselves.  The story centres around Jolene, stunning, cocky and brassy, but essentially scared of life and Emily, happily married, but bored. Also scared of life.

Emily, on very little information manages to persuade herself that Jolene and her husband are having an affair. She thus distances herself from Jolene because that is the only defence she feels she has.

That struck a chord with me.  Totally different context, there’s a colleague I work with that I really struggle with.  To me, they are an energy sink, very negative and a little draconian in their execution of process when running a shift.

Looking back, in my case from a little after the event, and on heartstrings from the end of the programme, the solution is simple.

Coincidentally I have also been reading Cognitive Behaviour Therapy for Dummies.

One of the main elements of this enlightening book is the difference between the way we talk to ourselves and those around us.

If you look at the situation in Heartstrings above, Emily is totally emotionally invested in the outcome and sees the worst possible scenario and then tries to support this conclusion with the little information she can collect together.  If you were looking at the scenario from afar, as we as the watchers were, or if Emily was a friend and she’d laid out her fears to you, you would look at the situation with far less emotional involvement and be much more realistic, and would probably see the truth. ‘Yes he is’, ‘no, he’s not’, or ‘let’s just wait and see’.

I potentially had a meeting coming up with the lady mentioned and actually asked the man at the top if I could have it with someone else.

In Heartstrings, as in all cases the situation was sorted out by conversations.  Both required the characters involved to step up and in the first place have those conversations, but also to believe in themselves and risk not being liked for standing up and saying this is not good enough for me. Emily to Jolene,  Emily to her husband and Jolene to Emily.  The content of those conversations you can either make up, or go and watch the programme, its really good. Ultimately, everyone was happier for having had those conversations.

In my case, I was really annoyed with myself.  My manger listened carefully to what I had to say and then simply said, ‘have you talked to this person about your concerns?’

I am so infuriated, not with my boss, but with myself.

How many times have I advised people to have that conversation?

How many times have I blogged to that effect?

I have to work so hard to talk to myself positively sometimes, especially when dealing with the anxiety monster and I do it pretty well for most of the time. However, in this case I completely bypassed my own common-sense programming and manged to get straight to the emotional version based on little information and see the worst case scenario.

The way I talked to myself was not the way I would talk to anyone else.

What’s even more infuriating though is that I haven’t worked with that person since the event and have not had a chance to have that conversation.  YET!

Be careful how you talk to yourself, please! 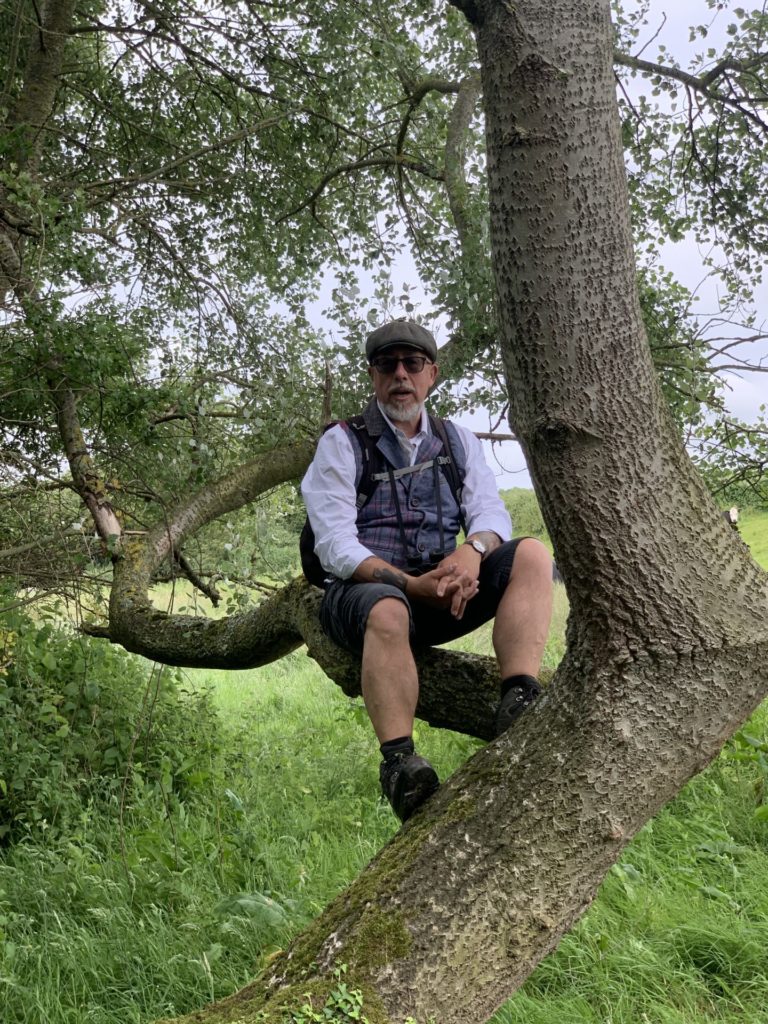 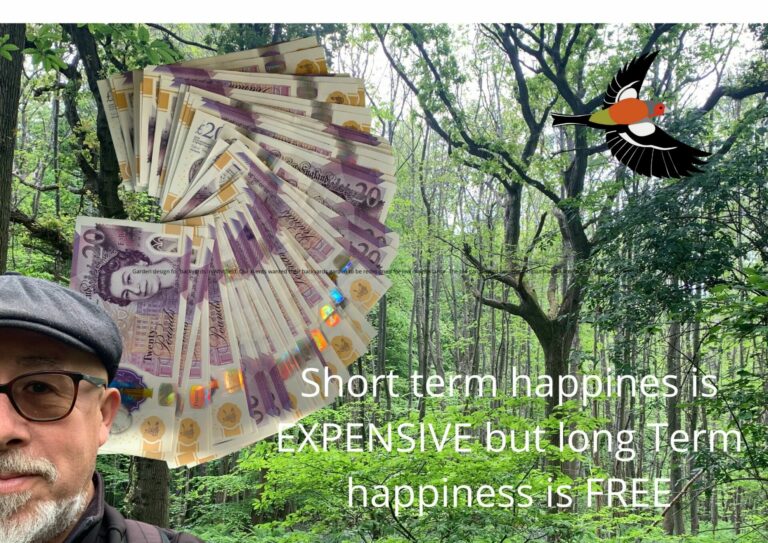 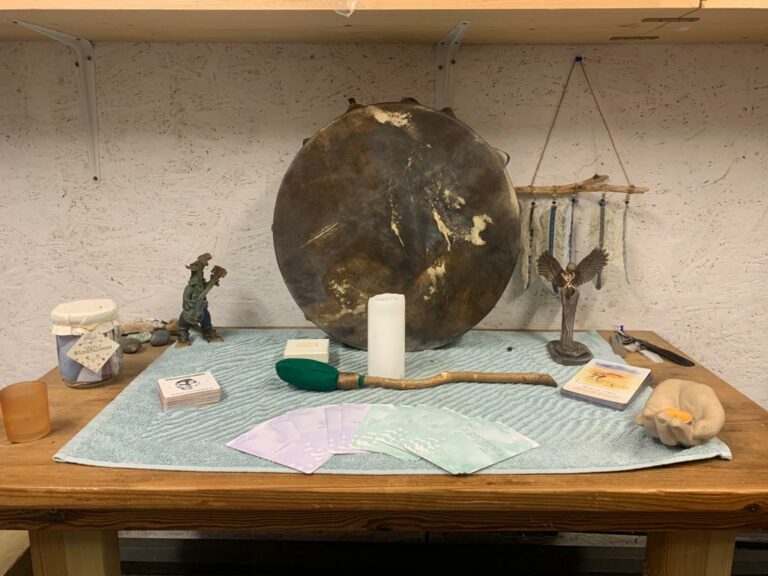 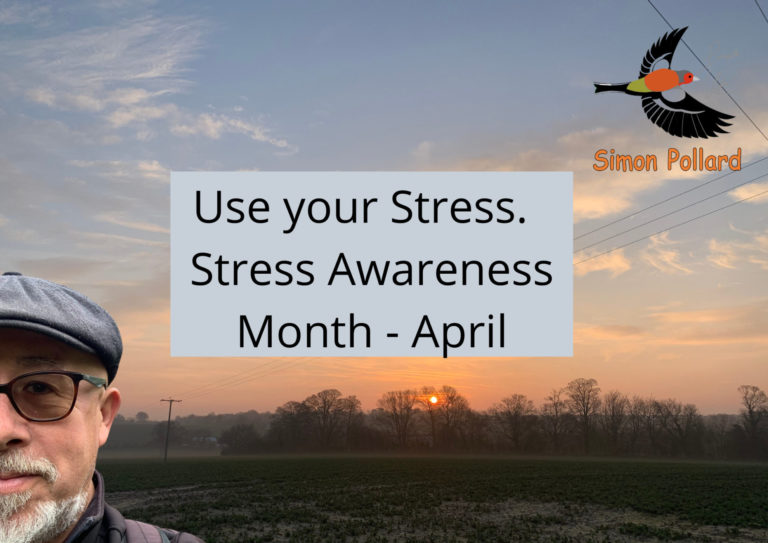 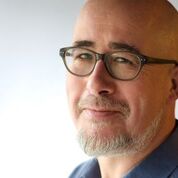 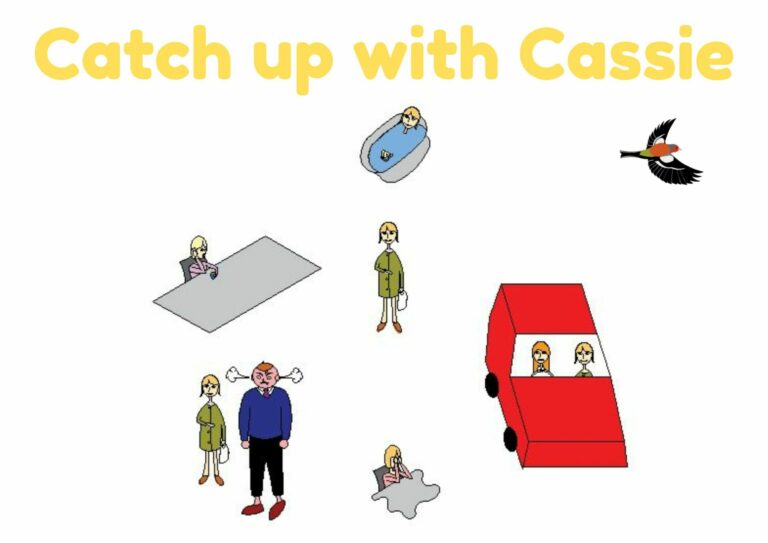